India and VPNs – an uneasy relationship

Later this month, a new rule in India that undermines the efficiency of virtual private networks (VPNs) is expected to go into force. 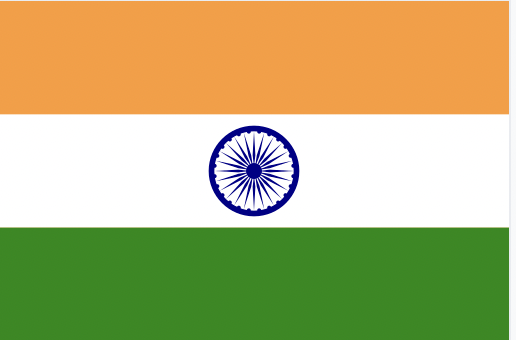 Later this month, a new rule in India that undermines the efficiency of virtual private networks (VPNs) is expected to go into force. As of September 25, VPN providers must gather client data and be able to promptly hand it over to a designated government team upon request.

As a result, many VPN providers, including Hola, have decided to shut down their servers in the country rather than risk violating their own security standards. Millions of VPN users worldwide as well as those in India could be significantly impacted by this new rule.

The full scope of the new law is unknown at this time. With the availability of virtual servers and the ability for Indian users to connect to remote servers abroad, this same new order may be rendered ineffective. However, if similar laws are enacted globally, it may become more difficult for individuals to protect their privacy in the future.

At Hola, we always put our users first. As there are too many issues that would be taken out of Hola’s hands, to the detriment of our loyal users, Hola's operations in Inda will cease until we get more clarity about the situation on the ground.

At Hola, we remain committed to our guiding principle of a borderless internet, free of roadblocks and censorship imposed by relevant authorities. Internet Freedom of information, for us, is non-negotiable. It is why we have a record number of downloads of our Hola extension.

In a recent survey conducted by Hola, with 2,000 people interviewed in China, Saudi Arabia, Vietnam, and the United Arab Emirates, all of which have some form of government control over the content citizens are able to access. The need for free access to reliable information came into sharper focus than ever, especially in developing countries and nations where governments are curtailing it.

Free internet access is a human right; however, that right is under attack. According to the most recent Freedom House report, internet freedom has been declining over the last decade.

However, that freedom of access is critical. Being able to get high-quality information should not be restricted by a person's mailing address. A manipulated internet breeds misinformation; it allows autocrats and people with bad intentions to control and manipulate populations and citizenry at large..

India, with its over a billion citizens, prides itself on being the world’s most populous democracy, this in and of itself is something to be proud of. It would be a pity to see this position be diminished through undemocratic internet censorship.

We see this as a conflict between these authorities and the borderless nation of the internet, of which each of us is a citizen. Censorship harms everybody when it threatens some of us. As members of this global community, it is our responsibility to ensure free access to the internet and all of its content.